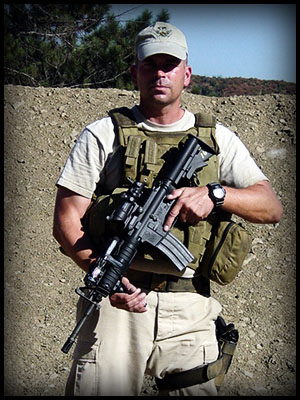 Max is the founder and training director of TFTT Direct Action Group. Max has been involved in Special Operations and training non-stop for the last 34 years.

He has trained and worked with Counter-Terrorist officers and troops from Asia, Africa, Eastern Europe, the Middle East and South America.

In addition to running TFTT/Direct Action Group full time, Max also proudly served as the Senior Instructor for the Tactical Explosive Entry School both in the United States and Brazil.

He is recognized as a subject matter expert in explosives for Tactical Breaching and other Special Operations.

He is currently still operational in several capacities both in and out of CONUS. His qualifications include: 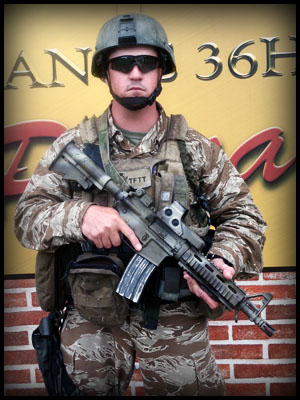 Tim is a US Army combat veteran, former police officer, corporate consultant, and expert in violence and active shooter.

Tim has worked with hundreds of military and law enforcement personnel throughout the US and has served as a guest instructor and guest speaker at various SWAT conferences.

He served as a full time police officer for 13 years in northern California with experience in patrol, investigations, SVU, violence suppression and various other assignments.

He served a combat tour to Iraq in 2005 conducting counter insurgent operations, capturing HVT’s, gathering ISR, and working with NSW and ODA components.

From an operational standpoint, Tim is 2IC at DAG. 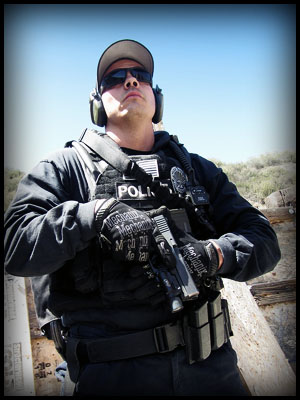 Tony is a police Sergeant in Southern California for 21 years, and currently a SWAT Team Leader with 16 years SWAT experience. He has supervised his department’s Major Narcotics Team, Detective Bureau, Patrol, Canine Unit, investigations, and other assignments.

He has taught in Germany, France, and across the United States, and at the West Point Military Academy.

Tony is a California POST firearms, submachine gun, and defensive tactics instructor, and has developed curriculum for arrest & control, and integrated tactical combatives programs. Tony is a publications author, and Use of Force subject matter expert. Qualifications include: 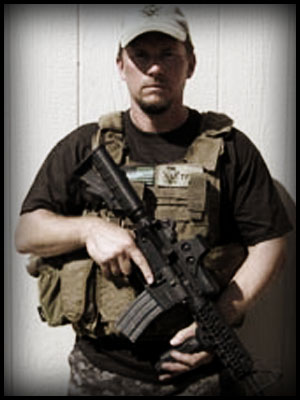 Joel is a US Navy veteran and has served as a police officer for 23 years in south eastern Wisconsin.

He has been a Detective for 14 years with 21 years SWAT experience, and 12 years as SWAT team leader.   Joel is a certified instructor and Use of Force instructor with the State of Wisconsin holding over 30 instructor certifications.  Disciplines include Defense and Arrest Tactics, Firearms, Vehicle Contacts, Combatives, and Tactical Response.

Joel is both an instructor and has operational experience in high level active shooter response.  He is a multiple course graduate of Tactical Explosive Entry School and Blauer Tactical Systems. 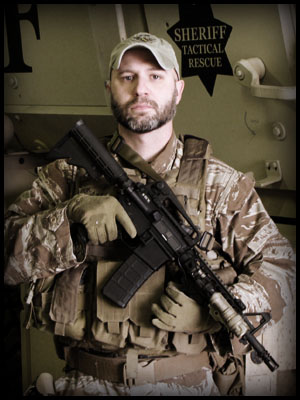 Pete is a dual citizen of the United States and New Zealand and has over 10 years of law enforcement experience.  He is currently deployed as a Worldwide Protective Services Contractor (DDM/PSS) working as a member of a team providing diplomatic security on high threat projects in Afghanistan.

Pete was previously a full-time Sheriff’s Deputy in Wisconsin and a member of a Level 1 ALERRT Regional SWAT team.  He is a certified Explosive, Thermal, Ballistic, and Mechanical Breacher in addition to an entry team assaulter, and sniper team leader.  Pete has supported DAG by coordinating numerous training seminars for law enforcement agencies throughout Wisconsin.

He received a “Commanders Award” in 2013 and the SWAT Valor Award & SWAT Officer of the Year-Wisconsin (2014).  Qualifications include: 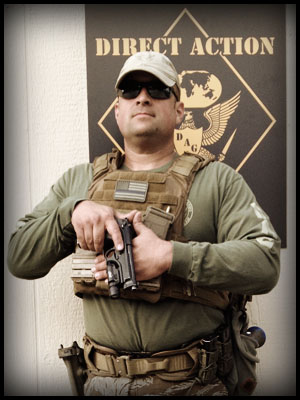 John is a USMC veteran and has served as a police officer for 20 years in Southern California.  He has 11 years of experience with his department’s tactical team and is currently an Element Leader.

He has worked a variety of assignments in high crime areas and has extensive knowledge in tactics, use of force, and firearms.

John is currently the lead firearms instructor for his department, and a certified advanced armorer.  He has testified as a firearms expert and he is a certified instructor in multiple firearms, tactics, active shooter, breaching, and Visit Board Search & Seizure (VBSS) Operations. 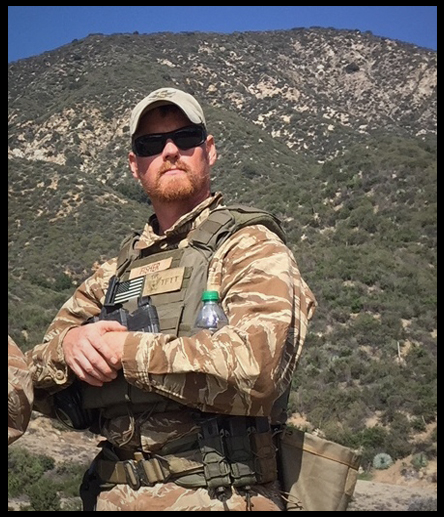 He is an instructor for rifle, pistol, and tactics courses.

Get in touch by phone or use the contact form here.